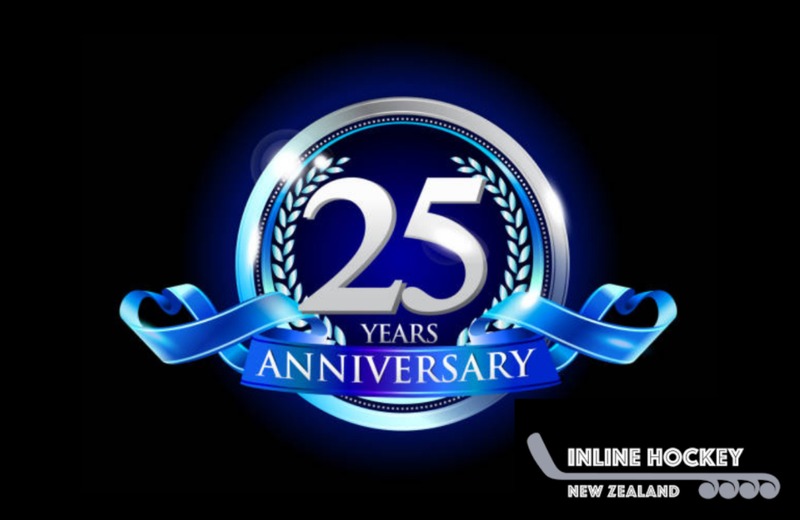 As part of the IHNZ 25th celebrations, an exhibition game is being held between a New Zealand All Stars team and a New Zealand Maori team.

The Exhibition Game will be broadcast live Saturday 13 November at 7pm on Sky Sport Next.

Eythan started playing at the age of 13 and fell into the position of goalie as no one else wanted to do it! He has now been playing in goal for the Mt Wellington Panthers for 12 years and is currently their Premier goalie. 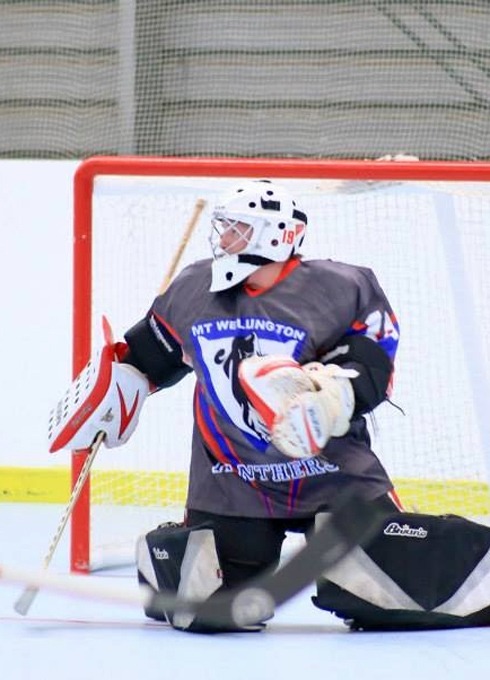 Eythan says throughout his time in net he has achieved some milestones he is very proud of: 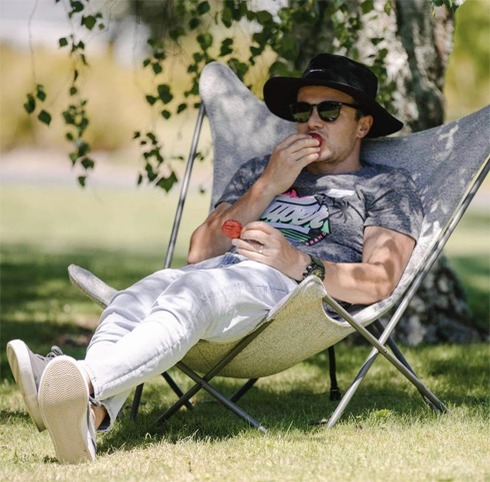 Aaron is a long standing member of the Hamilton Devils and has played the last 18 years for them. 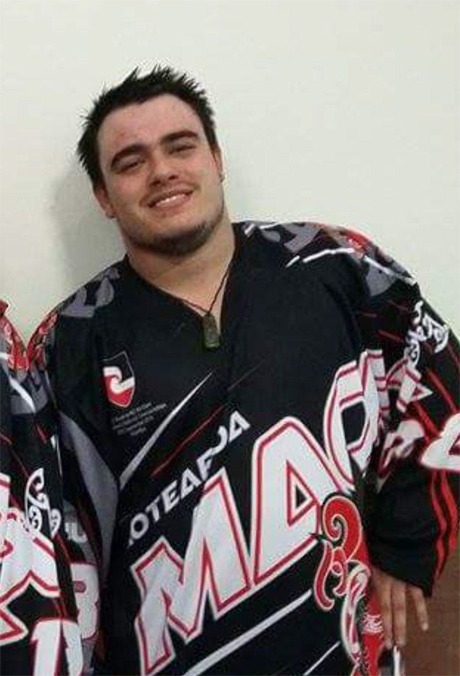 William says he plays inline hockey because after all this time, it’s still fun!

Liam Shields has been playing hockey since 2003, and previously belonged to the Waihi Miners club before relocating to Wellington for University and joining the Capital Penguins. 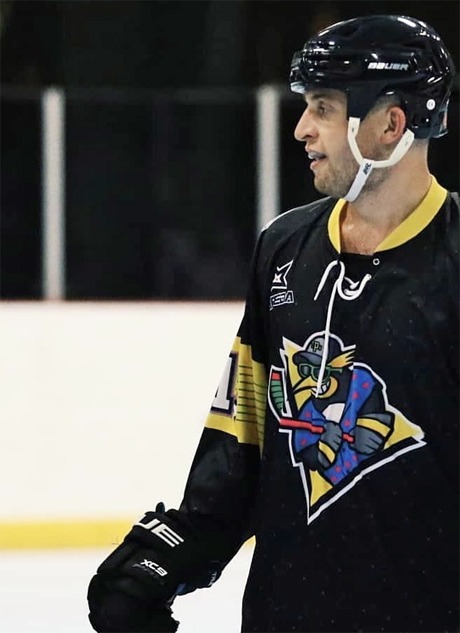 Liam says he’s been fortunate enough to to be a part of the Penguins team for 5 years.

Dean Tonks started Inline Hockey and skating at just 5 years old in England. He has played for one of the biggest and oldest Inline Hockey Clubs in England, winning many Regional League Championships and Nationals events. 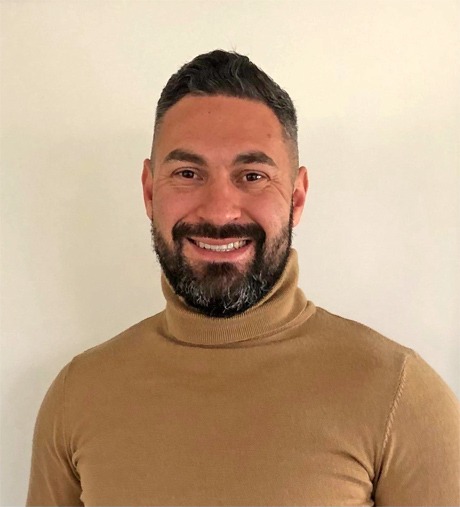 Dean has played for Team Great Britain as well as England for Inline and Ice Hockey through all age groups. Also playing in the European club skater hockey Championships and International Championship’s.

Dean took some time out from Inline whilst he played 9 years of Professional Ice Hockey.

In 2019 Dean started the Christchurch Lions Inline Club and has been instrumental in building the club to around 80 members in just two years.