Within the Matariki star cluster, the Tupuānuku has a special interest in our edible plants, growth and harvest. This includes the natives pūhā (sowthistle), kawakawa (pepper tree), kōkihi (NZ spinach), and tī kōuka (cabbage tree). Tupu-ā-nuku encourages us to consider what we are putting into Papatūānuku (the earth), and in what quantities. 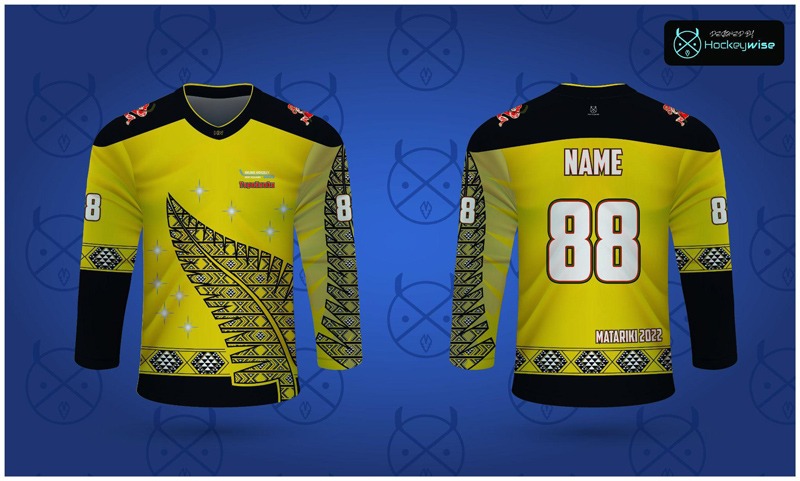 Paul Jameson has played Inline Hockey since 1995 and represented his region and New Zealand on multiple occasions.

Paul currently plays for the Capital Penguins and includes traveling to the USA for NARCh as one of his highlights in hockey.

Paul has been named Captain of the IHNZ All Stars 2022 Team and the Tupuānuku Matariki Series Team Captain.

Brandon Johnston was born and bred in the Northland Stingrays and is the current captain of their Premier team. 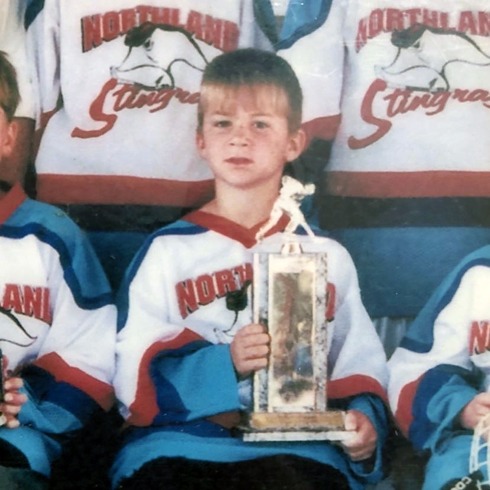 He says he “looks promising at a glance, but after I get zero points on the board you’ll get the picture.”

Vinnie Cistrone has represented Northern Region and New Zealand on multiple occasions and is currently playing for the West Auckland Admirals in the NZIHF and in the AIHA  Men’s A League. 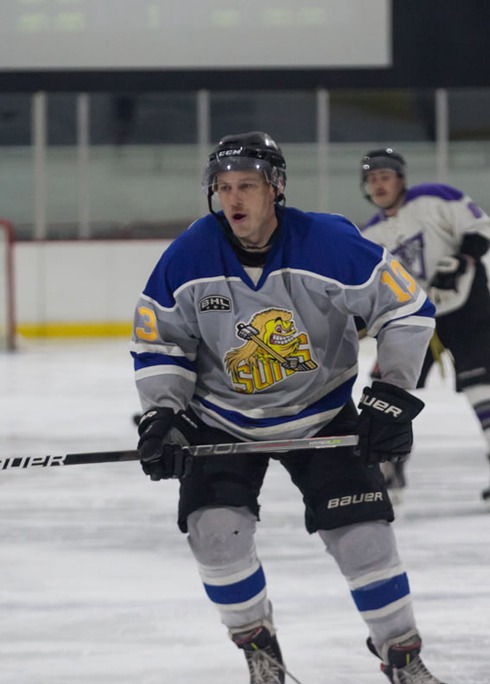 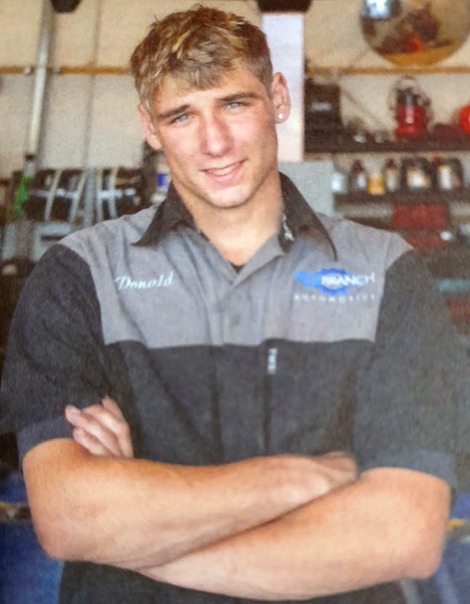 Cole Friedlos started learning to play with Hattrick Hockey at ActivZone in 2013 then joined the Vipers club in early 2014, playing in the regional league with Vipers since. Cole has helped out the Stingrays and Miners at various tournaments over the years. 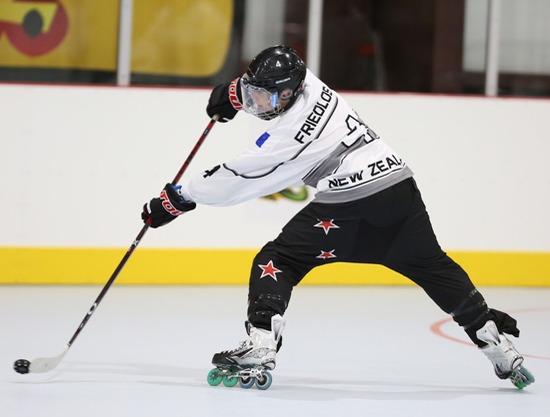 He was selected to play for Northern Region at the InterRegional tournaments each year since first trialing for the tournament in 2016 as an Under 10. In 2019 he traveled to Hawaii with the NZ 12U team to play at the AAU tournament.

Elliot Tam began playing in the Under 10s for the Hamilton Devils in 2014 and has played InterRegionals each year since.  He has also represented New Zealand at Oceanias in 12U in 2017 and the AAU Junior Olympics 14U in 2019. 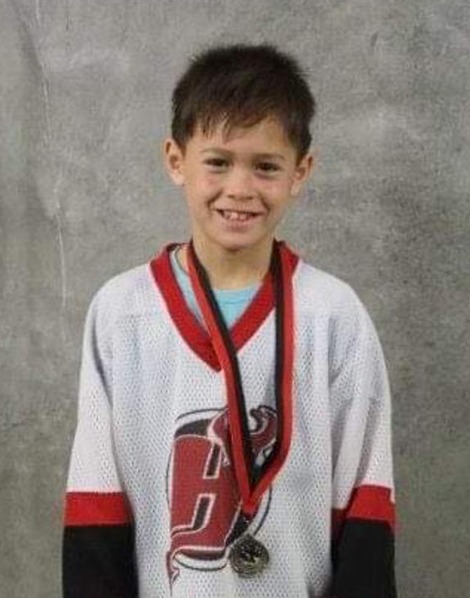 Timothy Sinel grew up playing Ice Hockey in Sweden before moving to New Zealand and has played Inline Hockey for the Hamilton Devils since 2015. 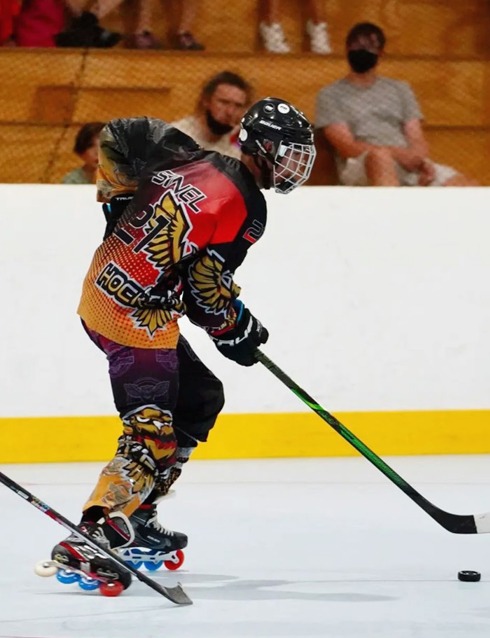 Timothy has represented the Central Region for 14U and 16U and was selected for the 16U New Zealand Oceania Team.

Caleb Price protects the net in both Inline hockey for the Mt Wellington Panthers and in Ice hockey for the Auckland U18s Representative team. Caleb is also a member of the NZ 18U Ice Hockey squad.

He has played Inline for New Zealand (14U) at the AAU Junior Olympics in Hawaii, and Ice for the Auckland Storm (14U) at both New Zealand and Australia tournaments.

Caleb says he is glad to now take up far more of the net than he did when he started at age 8!