Within the Matariki star cluster, Ururangi is close friends with te whānau puhi (the wind family) – including Hauraro (the north wind), Tonga (the south wind), Hauāuru (the west wind), and Marangai (the east wind).

Ururangi encourages us to get to know the winds well, embrace its strength and prepare for any challenges it creates. 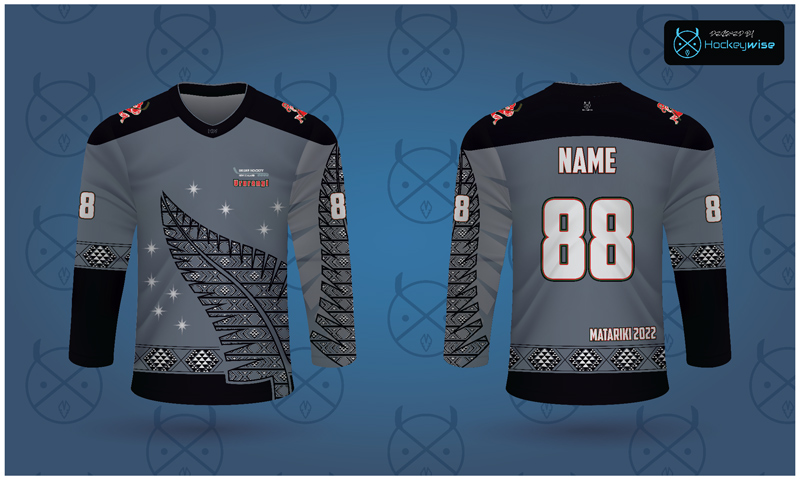 Josh Whitston-Lee has played Inline Hockey for the Mt Wellington Panthers and currently plays for the Stingrays Premier team. He has represented the Northern Region and New Zealand on multiple occasions. 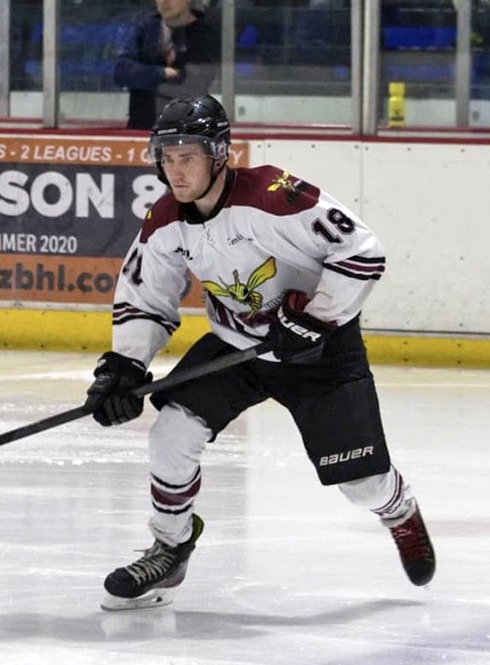 He is also in the NZIHL national league playing for the Botany Swarm Men’s team and plays in the AIHA Men’s A League.

Josh describes himself as an avid hockey enthusiast!

Jarrod Carroll has played for the Redhawks and currently plays for the Orcas Premier team and has represented Northern Region and New Zealand. 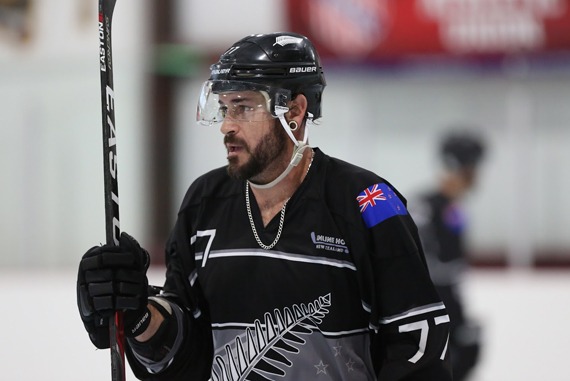 Jarrod was part of the New Zealand Gold medal-winning Masters team in Hawaii 2019.

Jono Bennett describes his inline hockey career as long and mediocre! Jono has played for the Panthers and Redwings and has long been a successful coach at the Panthers winning the Nationals 14U title in a three peat! 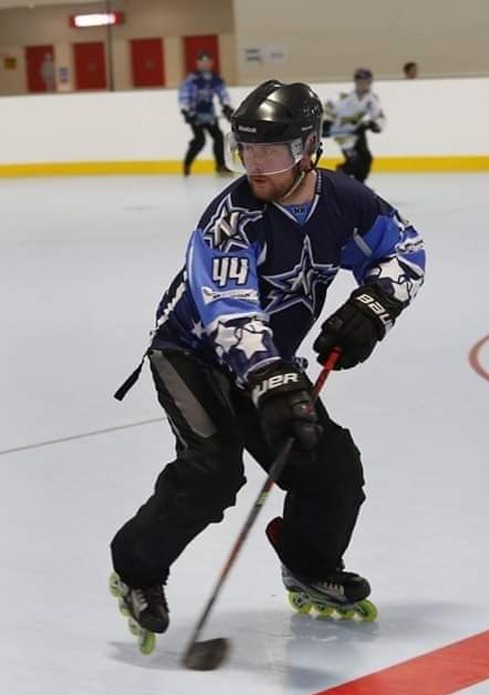 He has also coached the Panthers Junior Women teams and has represented the Northern region.

Josh Gulliver is from New Plymouth and has been playing Inline Hockey since he was 7 years old and has represented his region and country twice, playing in the New Zealand u14’s and u18’s. 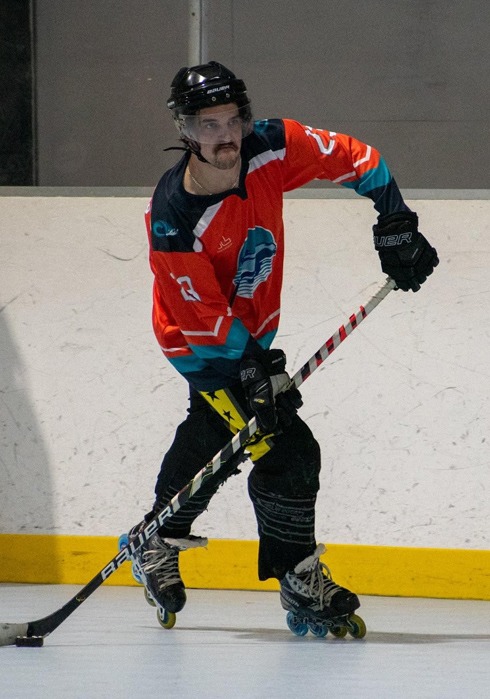 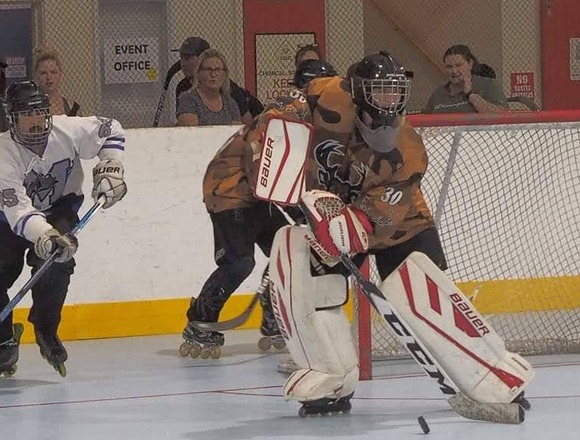 Connor has represented the Northern Region at both age-grade and senior levels and plays for the Mt Wellington Panthers Prem team.

Aaron Riddell plays for the Stingrays and has represented the Northern region and played for New Zealand at the 2019 AAU event in Hawaii. 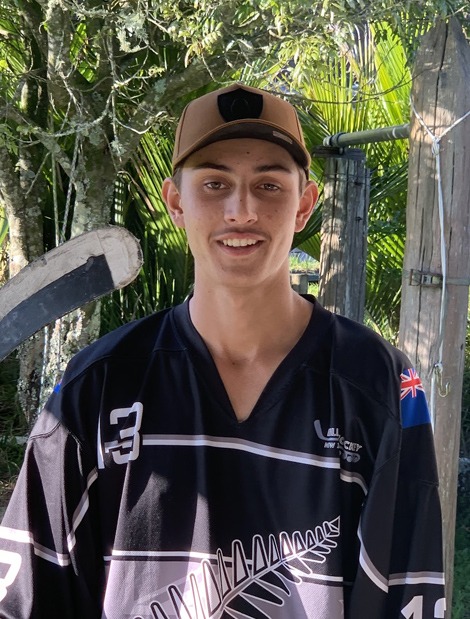 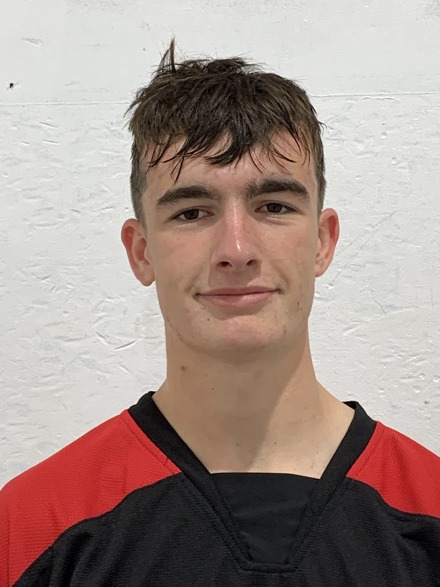 In 2022 Lachlan captains the 16u club team and the HBHS team.

Reuben Wood started playing hockey in 2018 with the Northland Stingrays. In 2020 he was selected to represent the Northern region at the 14U Inter Regionals but the competition was canceled due to the COVID pandemic. 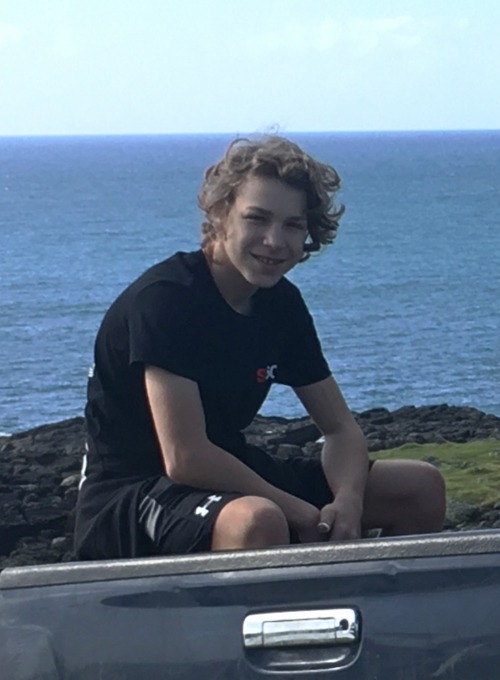 In 2021 he was reselected for the 16U inter regionals played in Kerikeri and was part of the gold medal-winning Northern team.