Within the Matariki star cluster, the Waipuna-ā-Rangi star is a reminder that what you give to others will generally come back to you.  Waipuna-ā-Rangi is connected to rain, and translates as ‘water that pools in the sky’ and welcomes the winter sky waters in all their forms – ua (rain) ua nganga (hail) and hukarere (snow) included. 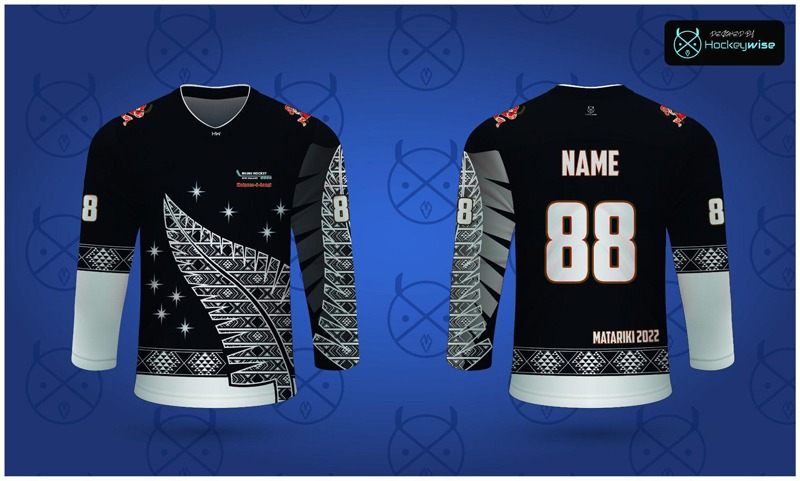 Ant is currently in his 21st year as a prem player and has an impressive background in both Inline and Ice Hockey. One of the original Maori team members in 2015,  Ant has a keen interest in the future development of players and mentoring of the Matariki series players.   Whilst currently playing for the Wanganui Lightning Premier team, he is also busy coaching the next generation of players. 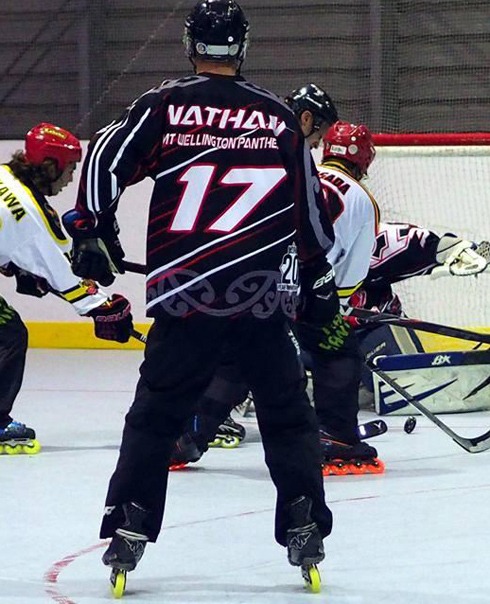 For the past two years, he has coached both the Mt Wellington Panthers and the Northern Region 16U teams and in late 2021 was appointed the New Zealand 18U NARCh coach. 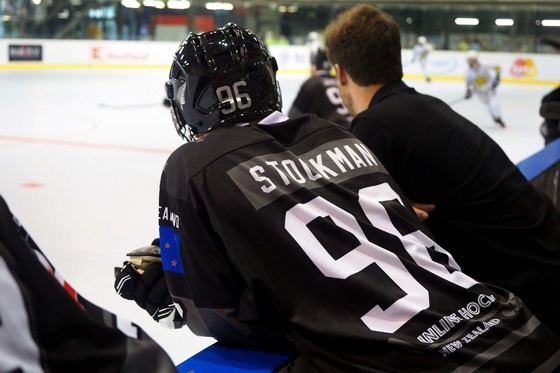 Aaron is a long-standing member of the Hamilton Devils and has played the last 18 years for them.

Eythan Prendergast started playing at the age of 13 and fell into the position of goalie as no one else wanted to do it!    He has now been playing in goal for the Mt Wellington Panthers for 12 years and is currently their Premier goalie. 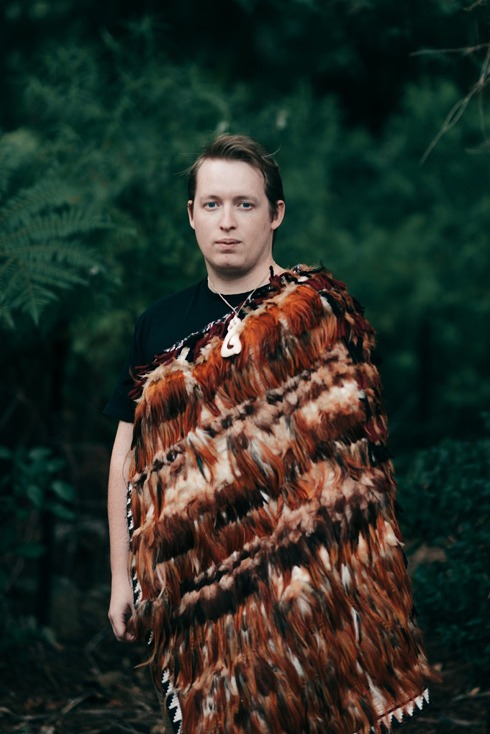 Eythan says throughout his time in net he has  achieved some milestones he is very proud of:

Jaan Turia has played inline hockey from a young age and has been a club, region and National representative. He has also played Ice Hockey for the Dunedin Thunder. Jaan is a member of the Capital Penguins Premier team who have been the National Premier club champions from 2015 to 2021. 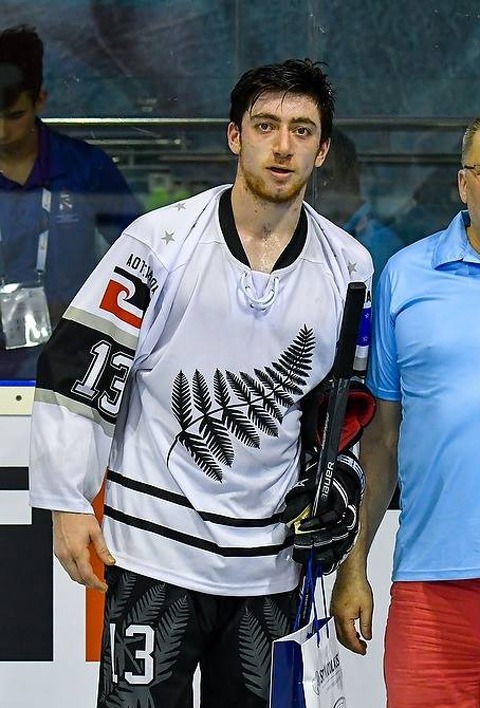 Josh Steen plays for the Mt Wellington Panthers 16U team and has represented New Zealand at both Oceanias and the AAU Junior Olympics. He also helps to coach the Panthers LTP program. 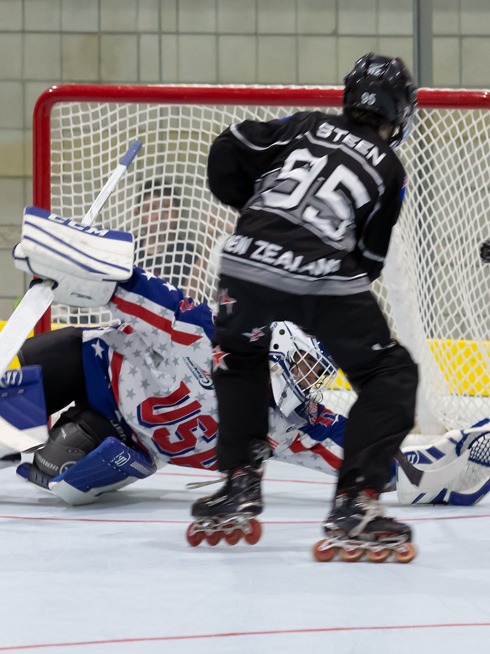 A keen Ice Hockey player, Josh is in his first year training with the Botany Swarm Men’s team and also plays in the AIHA Men’s A League, the 18U Auckland rep team and is a member of the 18U New Zealand Ice squad.

He said his favourite hockey moments have been representing New Zealand and winning gold at NARCh as part of the  KIHA Hawaii team.

Todd Cooke started playing for the Tauranga Ducks in 1995 attended his first nationals in 1996 in u10s.   Todd has played for a number of the  Central Region teams over the years but is currently playing Premiers for Waihi Miners and is the President of the Waihi Miners Club. 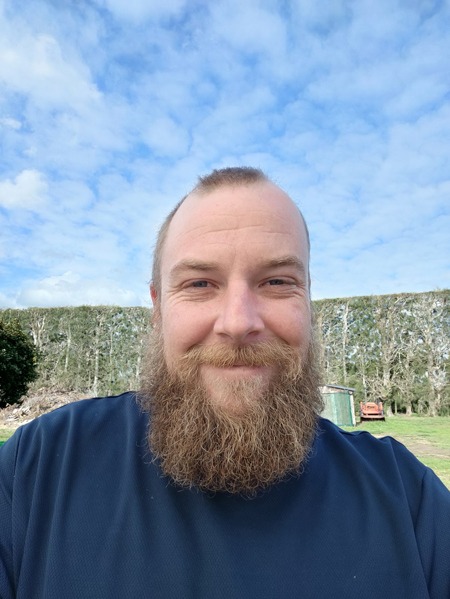 As well as playing he has coached many teams and most recently says he was honoured to be  asked to coach our NZ 16U NARCh team.

Elliott Waghorn has played for the last six years with the Hamilton Devils. He was an active school league participant and a member of the winning nationals school team in 2021. Elliott has represented the Central region on many occasions. And has been coaching the Devils 12U grade for the past two years. 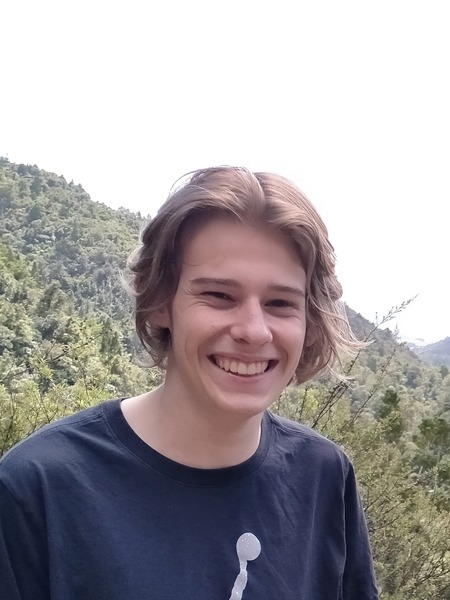 Elliott is currently studying Graphic Design at  Waikato University. When not playing hockey he likes socialising with friends and plays social football. 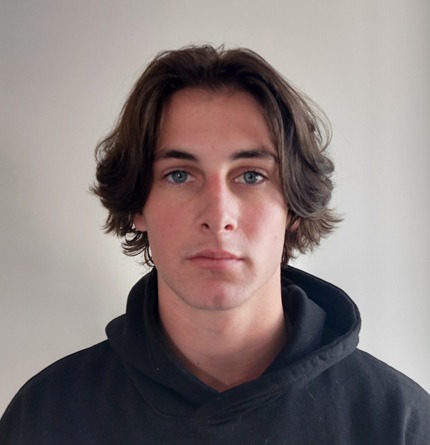 Josh has also represented the Central Region at Inter Regionals and was selected to play for the New Zealand 16U Oceania’s team in 2020.