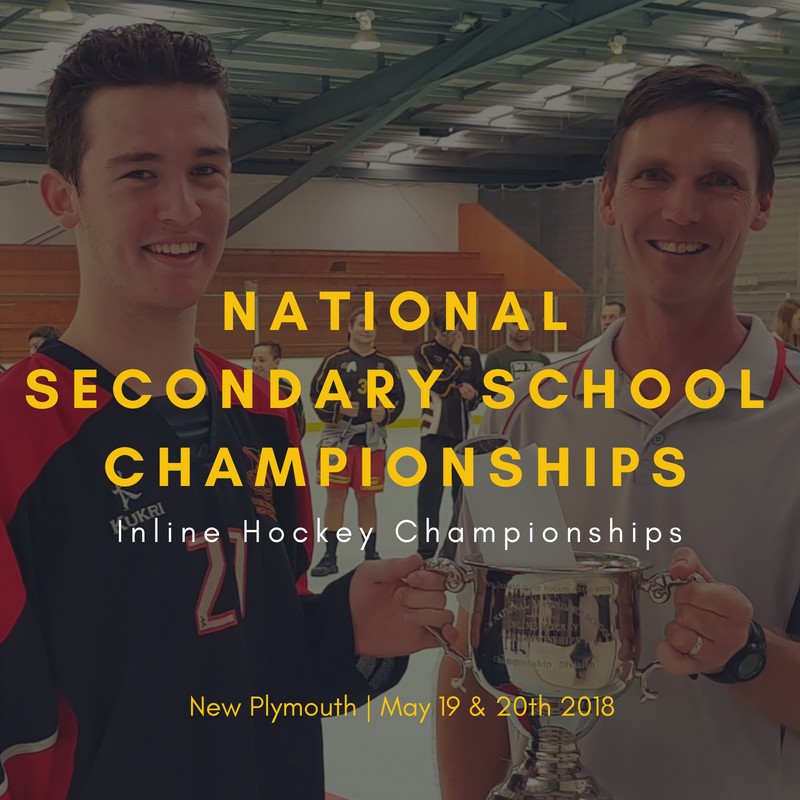 The final results were:

The plaques were awarded in two categories;

2) the Ken Lockhart Commemorative Award for “Most Valuable Player”

with both awards being presented by Barbara Lockhart.

The Club and organisers are indebted to the New Plymouth Ravens club for underwriting the event, providing their facility and event expertise.

Tara Potter, Regional Sports Director, Taranaki Secondary Sports Association for providing First Aid backup on Saturday, John Pennington for medical expertise and First Aid on Saturday night, Julia Craig (score bench), Craig Hayward, Willy Harvey, Peter Cayzer, Mike Gilliver, Craig Henson, Alan Henderson for referee duties and  the Krutz family for the many hours spent volunteering at the venue. A number of additional club members, Ravens Club Chair and Committee  gave their time to ensure the event was a success. Thanks to Peter Cayzer for organising and providing event management during the weekend and for his preparation prior.

The Club and organisers offer their sincerest thanks to the participants and schools for entering the NZSSS Inline Hockey Championships as well as for their fairplay and friendship. 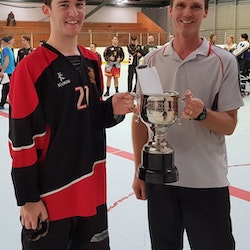 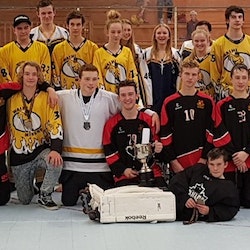 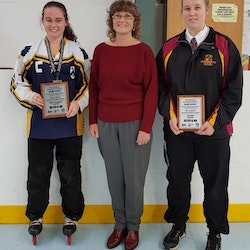