As part of the IHNZ 25th celebrations, an exhibition game is being held between a New Zealand  All Stars team and a New Zealand Maori team.

The Exhibition Game will be broadcast live Saturday 13 November at 7pm on Sky Sport Next.

Our first player this week is leading the pack, she has the honour of being the first Maori female player to be selected to play in an IHNZ Exhibition match.

Lilly Forbes has been playing hockey for the past 8 years and has represented New Zealand in both Inline and Ice Hockey. 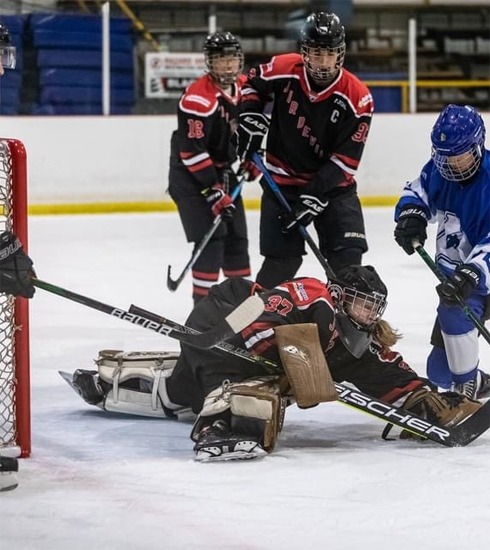 Lilly was awarded the IIHF Top Goaltender in the Under 18s grade in the 2019 tournament held in Mexico. Currently Lilly represents the Christchurch Lions Inline Club and can be seen in net in the NZIHL competition for the Canterbury Red Devils.

In the 2021- 2022 season Lilly will also be turning out in the newly formed NZWIHL for the Canterbury team. 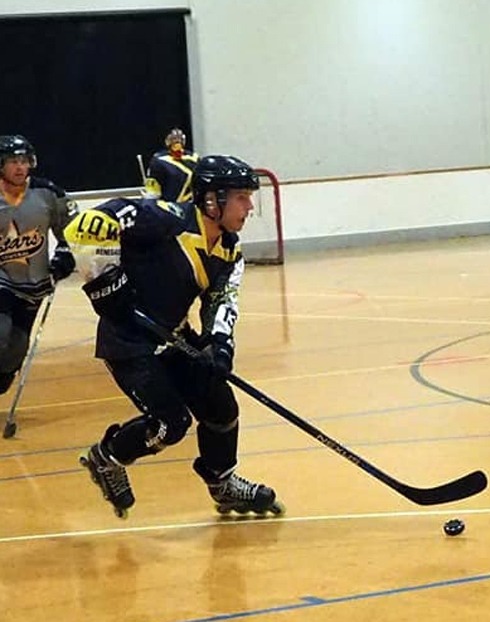 After moving to New Zealand Brandon has played more Inline. Firstly for the Sharks whilst living in Napier and for the last several years in Wellington has played for the Capital Penguins.

Jay Chadwick started Inline Hockey in 1998 for the Northern Stingrays and has attended Nationals every year since! 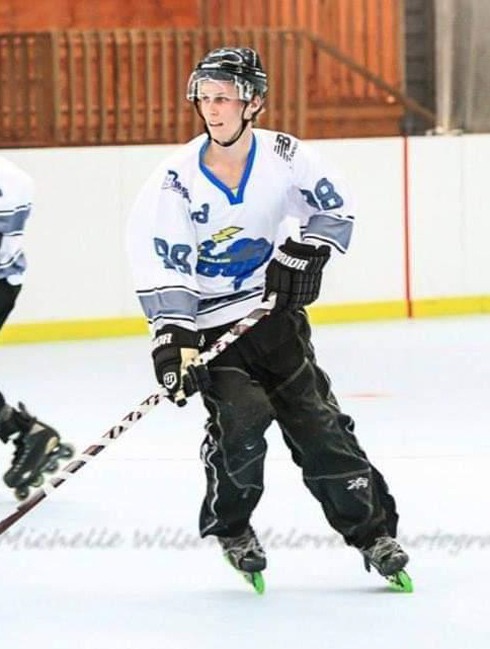 Jay has represented the Snipers club for many years. When the earthquakes hit Christchurch Jay continued playing but for the Auckland Storm and Rimutaka Renegades, and is currently playing for the Wanganui Lightning. When not playing Inline, Jay can be found near a speedway track and is a keen midget car driver.

Jay has represented New Zealand across the age grades in 14s, 16s, 18s, 21s at Oceania’s and at the World Champs at both Junior Men’s and Senior Mens grades. 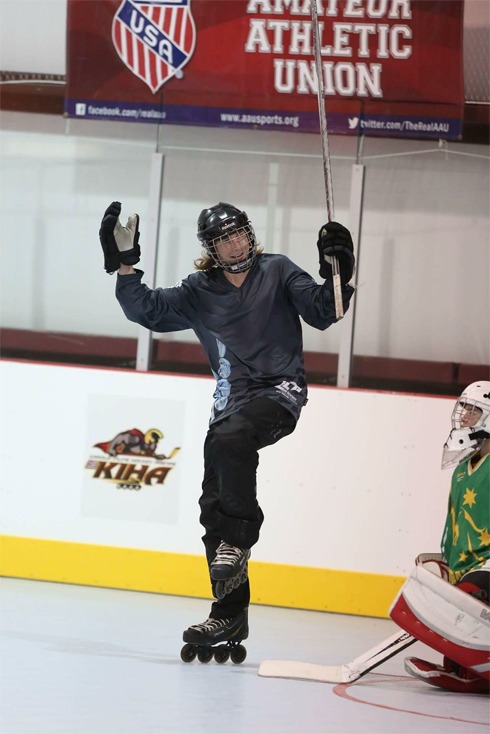 Max currently plays for the Mt Wellington Panthers Prems and you’ll see Max in the NZIHL competition where he plays for the West Auckland Admirals. 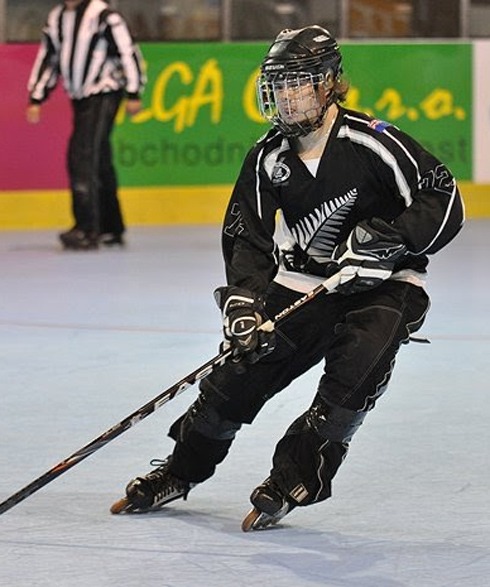 Hayden Stockman  has played Inline Hockey for the past 20 years for the Hamilton Devils club. He has represented the Central region at multiple events. 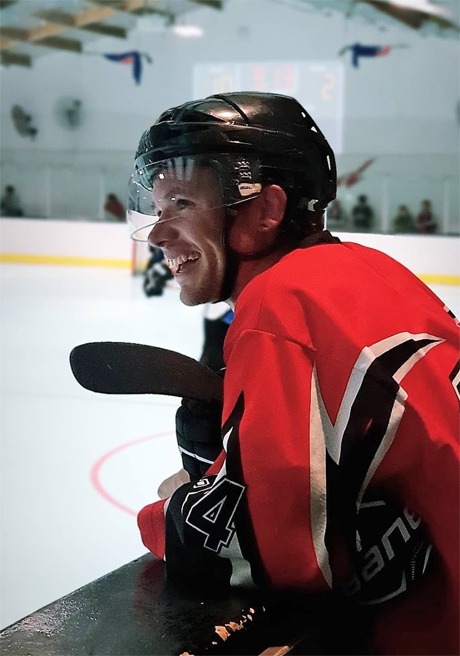