What do you get when you combine experienced superstars with young up and coming players? You get a recipe for success with an opportunity full of development and growth. That is exactly what Inline Hockey New Zealand put together for the First Annual Matariki Series in New Plymouth.

IHNZ invited rangatahi in the 16U and 18U grades from around NZ to compete and participate in a series of inline hockey games. This consisted of 8 teams led by some of inline’s top players. But IHNZ wanted to lead by example and didn’t just invite anyone eligible. They wanted both good players AND good people. These players needed to display good sportsmanship, effort, humility, respect towards others, and most importantly, a great attitude where they are willing to listen and learn. This created a fantastic opportunity for Inline’s up and coming players to play alongside and be mentored by senior players of the game. 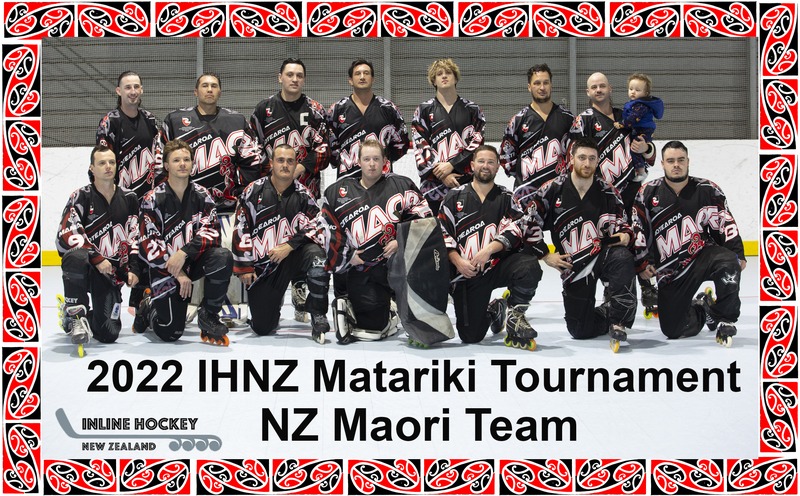 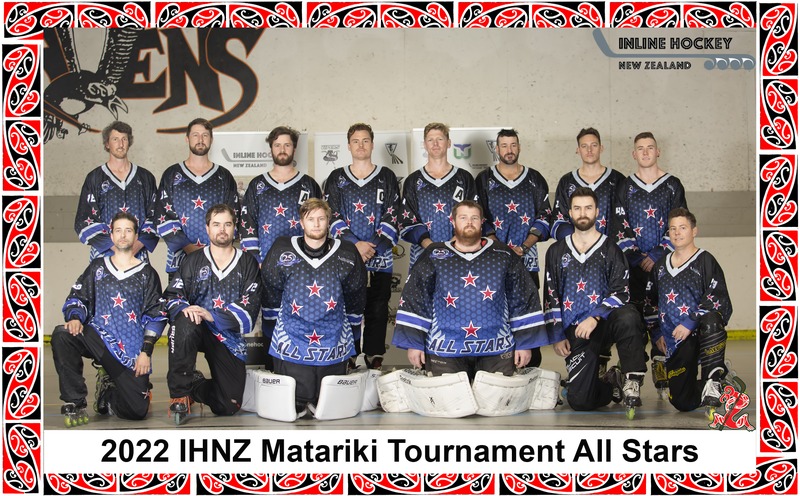 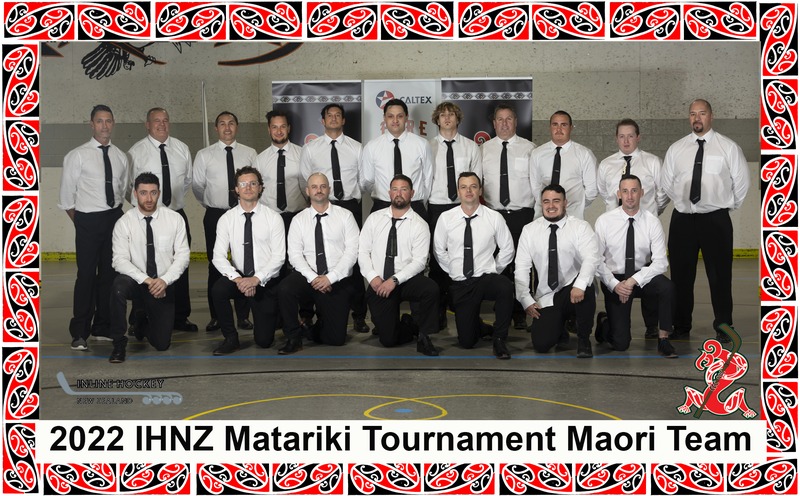 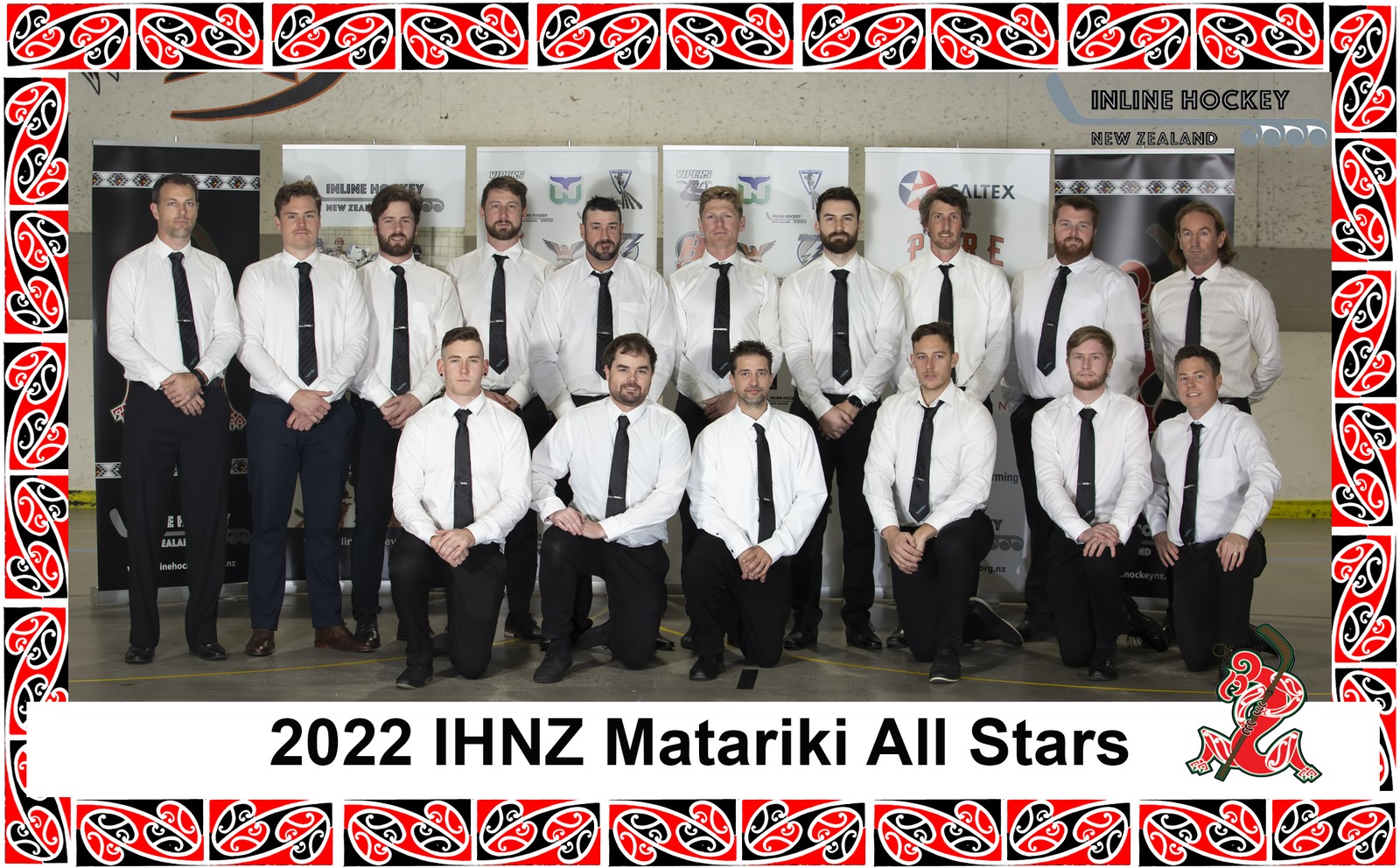 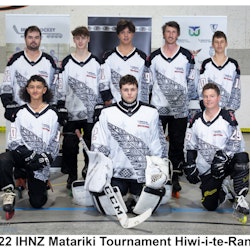 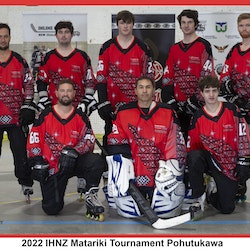 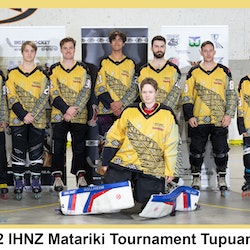 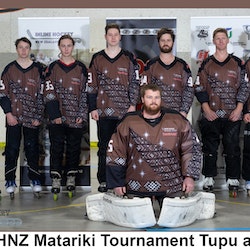 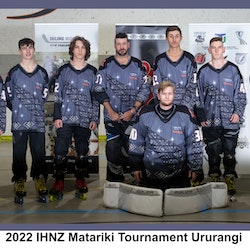 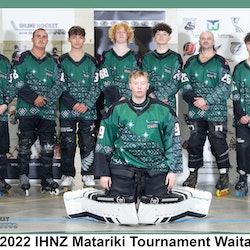 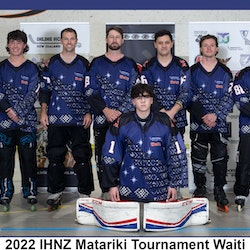 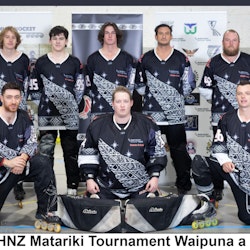 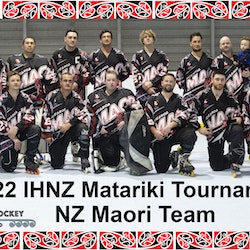 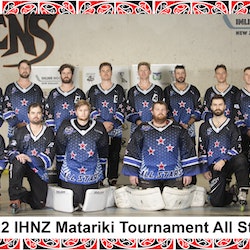 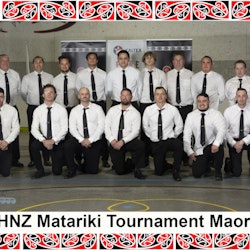 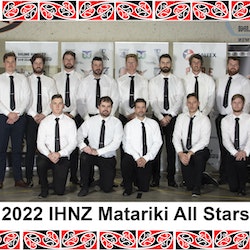